Lines of Enclosure || Lines of Flight 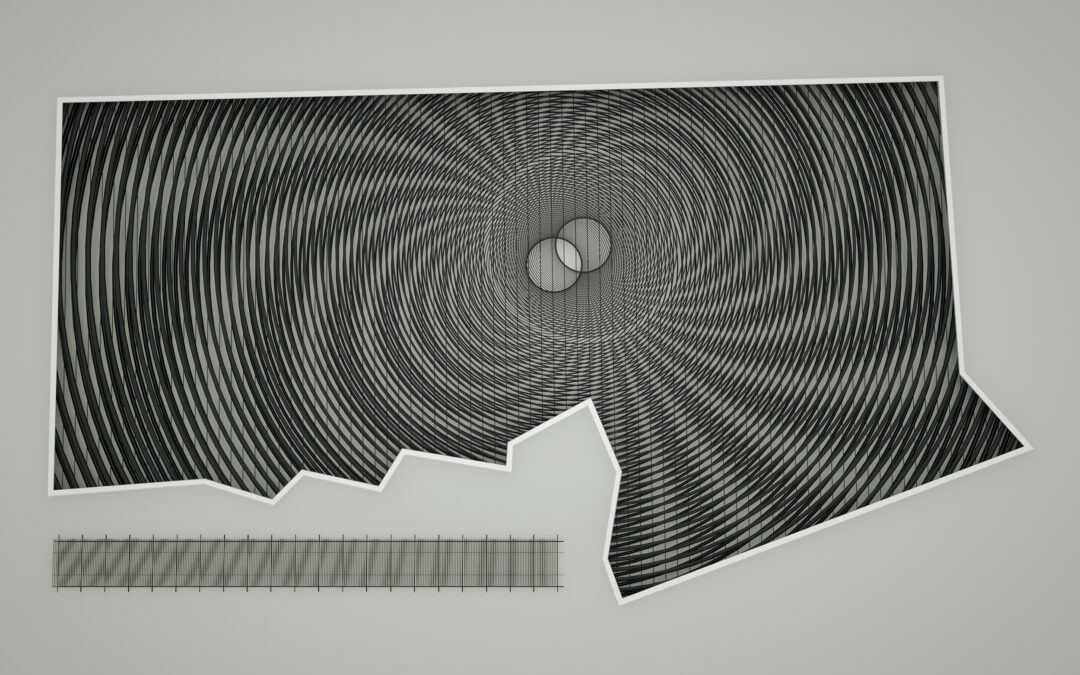 For our performance of Lines of Enclosure || Lines of Flight by Sharon Phelan, inspired by the Chapelle Carbon park and surrounding city, we sought to portray the balance between the ideas of enclosure and flight, rigidity and lightness, and the ways the lines between them interact and blur together. The piece opens and closes with sounds intended to evoke that of a passing train, and of the heavier and more severe aspects of the city. Punctuating this is a melodic and harmonic progression representing the “lines of flight,” as a momentary escape from the enclosure. We were honored to be able to speak with the composer about our intepretation of the piece, and integrate her conceptual vision with our own to create a refined and expressive performance that captures the interplay between the different facets of the site depicted in the score.